• The name of the competition is “Dancin’ Dynamites”

• Elimination Round: Vote lines will open on Saturdays, as of February 25 during the show on TVJ on Saturdays at 8:30 pm and close weekly on the following Saturday at 4 noon.

• Voters may text from any network.

• No group or person is exempted from participating in the competition

•  Voting is open to all ages and entities.

• On Saturdays, votes will be tallied electronically and delivered by FLOW Jamaica with Headquarters, 2-6 Carlton Cres, Kingston. The system which will be used by FLOW Jamaica is Ogangi. This platform will allow for votes/text from any network.  The top three voters weekly will be rewarded as well as the highest voter of the season.

• Should there be a tie with the vote for any of the prize categories, there will be a random manual selection between those involved to determine the sole potential winner.

• Potential winners of prizes will be asked “What is the name of the competition?” The correct answer (Dancin’ Dynamites) must be given before prize is allotted. If answer is incorrect, the next voter in descending order will be called. This is the Skill Element.

• Prizes are transferrable and are not redeemable for cash

• Unclaimed prizes will be retained by Jenny Jenny Productions.

• To collect voter prize Parent/ Guardian are required to accompany children under 18 yrs. and required to present ID.

• Winners must collect their prizes at 11 Ardenne Road, Kingston.

PRIZES FOR HIGHEST VOTER OF THE SEASON

Winners have 5 working days to collect prizes with valid IDs 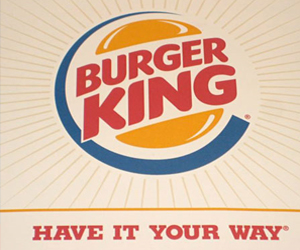